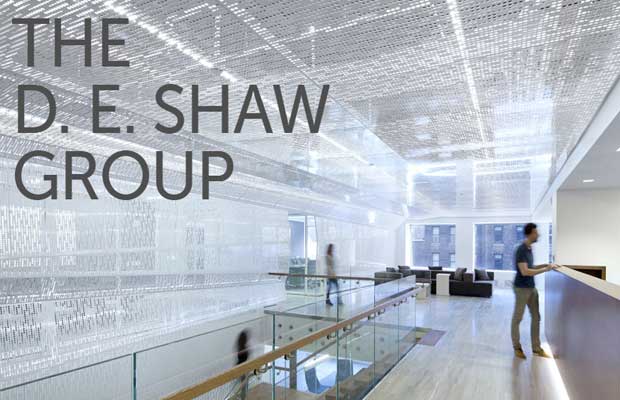 D.E. Shaw Renewable Investments (DESRI) has acquired the Mississippi Solar 2 project from Origis DevCo Inc. (Origis). The project is a 52 MWAC solar power facility located three miles away from the town of Sumrall in Lamar County, Mississippi. DESRI has announced that soon after the acquisition it has started construction of the project, which it expects to be completed in Q2 2017.

“We greatly appreciate the effort from all of our partners in helping launch construction on DESRI’s first project in the Southeast,” said Bryan Martin, CEO of DESRI. “We are excited to expand our footprint into Mississippi with a groundbreaking project that we expect will provide both jobs and clean energy to the state’s citizens and businesses.”

“Over more than 25 years, the D. E. Shaw group has built a reputation for investment excellence.” said Guy Vanderhaegen, CEO and President of Origis Energy. “After working to bring this landmark solar facility in Mississippi to this important milestone, we are excited to see the DESRI team complete its development and construction, ensuring its full potential for clean energy generation in the region.”

The project has a 25-year power purchase agreement with Mississippi Power Company (MPC). Mississippi Solar 2 will be among the largest solar projects in the state, and is expected to generate roughly 130 million kilowatt hours of power each year – enough clean energy to power approximately 9,000 homes, according to metrics provided by the Environmental Protection Agency.

“We look forward to working closely with our new partner, DESRI, in the future, and we continue to be excited about the increased amount of renewable energy being placed on the Mississippi Power electric grid,” said Mississippi Power Chairman, President, and CEO Anthony Wilson.

Financing for the acquisition and construction of the project was provided by a syndicate of lenders led by Santander Bank, which also included Crédit Agricole Corporate and Investment Bank and Siemens Financial Services, Inc. In addition, Citi provided a commitment for tax equity financing.

DEPCOM Power, Inc. (DEPCOM) will serve as the engineering, procurement and construction contractor. In addition, DEPCOM will provide ongoing operations and maintenance services to the facility once it is operational. The project will be built with Hanwha Q CELLS solar panels, SMA inverters, and NexTracker single-axis trackers.

“DEPCOM is proud to be part of the solar development and growth happening in Mississippi,” said Jim Lamon, CEO of DEPCOM. “DESRI and Origis are leaders in the utility-scale solar industry, and DEPCOM is excited to join both companies in making a positive impact on the state, the local economy, and the community.”