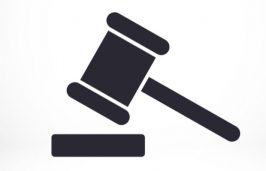 In a case involving refusal to issue of Renewable Energy Certificate (REC) due to late recognition of a solar plant’s captive status, the Central Electricity Regulatory Commission (CERC) ruled in favour of petitioner Suryakant Gupta, the owner of Rajaram Maize Products, who installed a 4.8 MW solar power plant on his own land in Chhattisgarh for captive […]