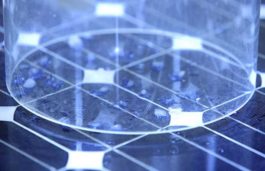 RENA supports AIKO’s transfer to passivated emitter and rear cell (PERC) technology on mono- and multicrystalline silicon and the two companies have agreed to cooperate in the field of plated front side electrodes to replace costly printed silver pastes. Germany based RENA Technologies GmbH and China based AIKO Solar Energy has partnered in the field […] 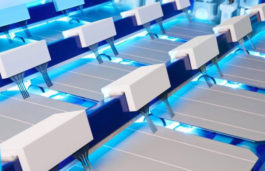 German equipment maker RENA Technologies has announced that it has received first order for its new high-end copper plating technology “InCellPlate Cu” from a TIER 1 solar cell producer based in China. As a first step RENA will deliver one “InCellPlate Cu” pilot tool, and says that after successful testing line expansion and production ramp-up […] 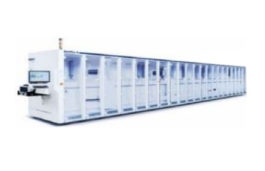 RENA Technologies has announced that it has recently received two large orders for wet process equipment in PERC technology from North American and Indian PV-customers in a double digit millions euro range. The company in a statement said that combination of its BatchTex and InOxSide+ offer both independent optimization and best match of front and […]