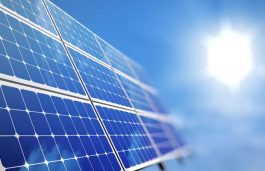 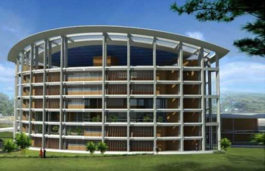 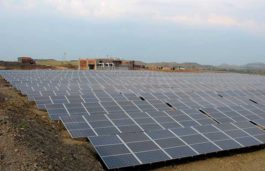 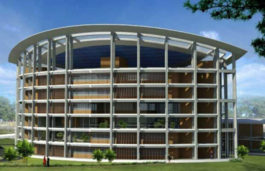 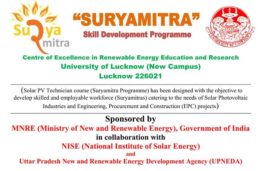 Second Batch of the “Suryamitra” Skill Development Programme is to starting at the Centre of Excellence in Renewable Energy Education and Research, New Campus, University of Lucknow on January 02, 2017. The programme is sponsored by MNRE in collaboration with the NISE and UPNEDA. During the selection of trainees, special emphasis will be given to […] 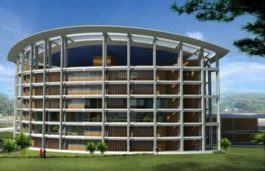