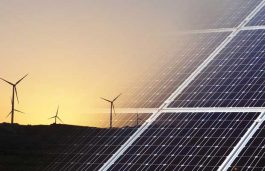 Solis or Ginlong (Solis) as it is called in China, has become one of the earliest firms in the sector to restart operations after the shutdown caused by the Coronavirus and measures taken to combat it. The return to normalcy is a critical sign of the overall sector returning back to work, considering China’s role […] 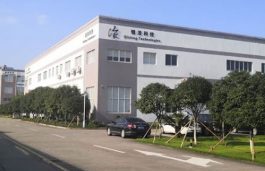