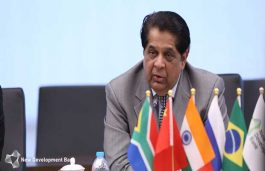 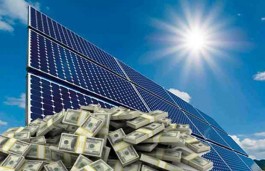 To uplift India’s rooftop solar initiative, the World Bank, Asian Development Bank and the New Development Bank formed by the BRICS Nations are opening loans for the Ministry of New and Renewable Energy. Upendra Tripathy, secretary at the MNRE said, “We are getting $500 million (Rs. 3,345 crore) from each of them to fund rooftop […]