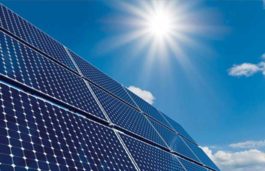 With only 70 per cent electrification in urban area and 15 per cent in rural areas, there were huge business opportunities for solar companies in Gambia, said Jainaba Jagne Gambian Ambassador. In order to build up solar capacity to tackle climate change small African nations, which have or are yet to ratify the International Solar Alliance (ISA), […] 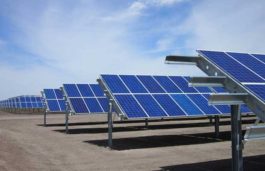 The LOC agreement was signed between SBM Mauritius Infrastructure Development Co. Ltd and Export-Import Bank of India A $500-million line of credit (LoC) from India to Mauritius is among four agreements signed by the two countries following delegation-level talks headed by Prime Minister Narendra Modi and his Mauritian counterpart Pravind Jugnauth here on Saturday. “#IndiaMauritius […] 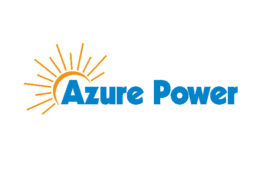