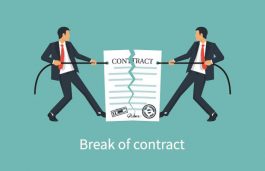 News Reports of the government of Punjab contemplating renegotiation of solar power rates for pre 2016 projects paint a strange picture. While the reports quote the view of Punjab government sources that the difference in rates between then and now is too high to be allowed, they don’t mention the fate of the other state […]

US SEC Initiates Investigation Against Tesla Over Disclos...