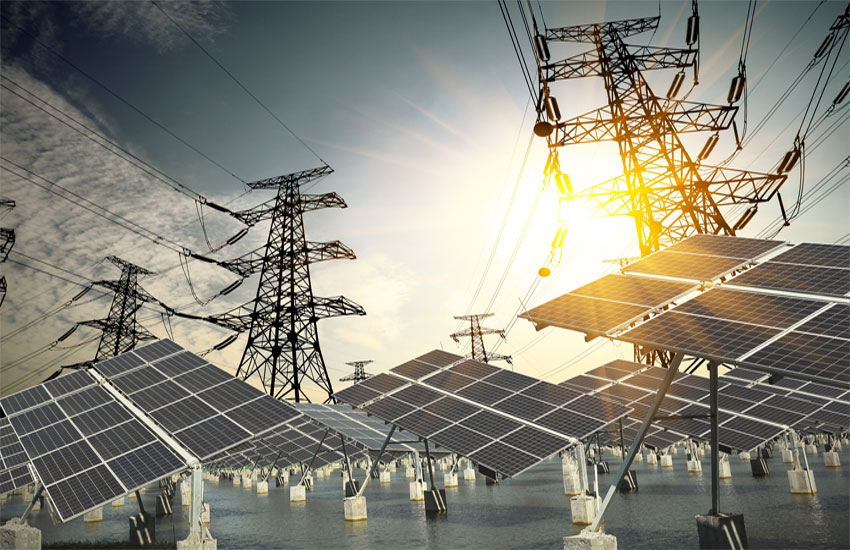 Central Electricity Regulatory Commission (CERC) passed an instruction for resolution of standard capital expense for solar PV ventures for the fiscal year 2016-17. The instruction gauges capital expense including expense of gear, development, land, transmission and pre-operative costs of solar PV ventures for the upcoming FY at INR 50.1 million/MW (USD 0.76 million). Giving a deadline of 10th January 2016 for the Industry to share the inputs, final benchmark capital expense and solar tariffs is required to be advised on 31stMarch 2016.

A decline of this magnitude in capital cost raises two important implications for the sector. First, it is commercially not practical for the Indian government or other power off takers to offer fixed feed-in-tariffs. Second, the significance of CERC benchmarks, in view of benchmark capital expense for the present year, CERC has characterized solar power duty at INR 7.01/kWh. However, the bid tariffs during the year have come in sharply lower at rates essentially below INR 6/kWh for all allocations since May 2015.