Tesla to install 70MW solar farm to power its Gigafactory in Nevada: Report 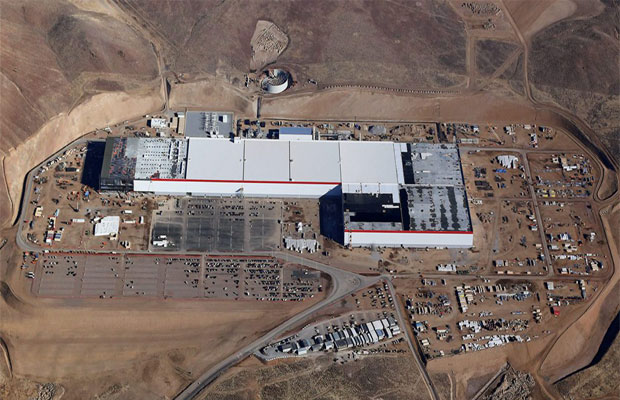 Tesla is reportedly planning to power its Gigafactory in Nevada with a 70MW solar farm. Electrek citing a company investor relations document reports that the 70-megawatt solar array installation planned for the roof will be seven times larger than the world’s next biggest rooftop solar installation. The document was given to analysts at a tour of the Gigafactory last week.

The company is planning to install 70MW solar farm in a bid to reduce Gigafactory’s dependency on fossil fuel and meet the power needed by the facility. Excess power generated from the solar farm during the day will be stored by Tesla Powerpack power storage batteries for use at other times. It is been speculated that the solar panels to be used in the facility will be produced by SolarCity, which Tesla acquired late last year.