TCI is among Google, Ikea, Apple, and other corporations as they shift their traditional electricity production to alternative clean sources. Besides being the first from Taiwan, TCI is one of a few contract manufacturers to join. 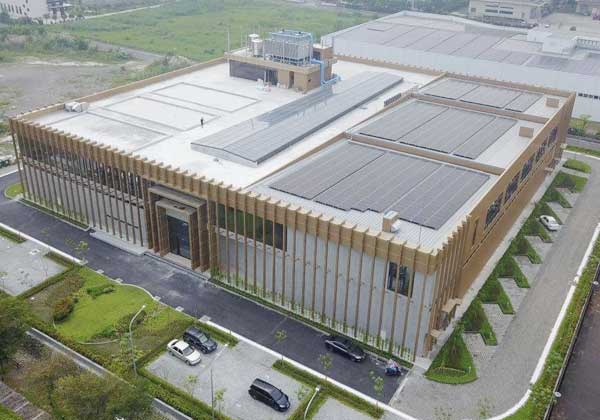 Being first company in Taiwan to commit itself to using 100 percent renewable energy, TCI, a contract manufacturer of dietary supplements, functional beverages and skin care cosmetics, are expecting to reach quarter of their set goal by the end of this year.

TCI is among Google, Ikea, Apple, and other corporations as they shift their traditional electricity production to alternative clean sources. Besides being the first from Taiwan, TCI is one of a few contract manufacturers to join.

TCI believes green energy is the solution, as said by the company’s Chairman Vincent Lin, “Environmental responsibility remains a strategic focus at TCI. Manufacturers have a clear role to play. It’s not just about cost saving, it’s about creating a cleaner world for our customers and their families”.

TCI has committed to sourcing 100 percent of its energy from renewables by 2030, with an interim target of 30 percent by 2020. This year, due to a sizeable investment, they anticipate reaching 25 percent renewable energy by year end.

They intend to reach this goal through purchasing renewable energy and developing new solar plants. Taiwan’s new T-REC program enables TCI to selectively purchase renewable energy from the grid, sending a strong signal of support across the island.

In partnership with Sunnyfounder, a social enterprise that crowdfunds financing for solar projects, TCI will help actualize new PV projects for low-income communities. TCI plans to invest millions of NT each year, in addition to its existing commitments.

“Long recognized for its high quality and safe biomedical products, our company is excited to lead Taiwan in renewable energy progress,” Lin said.