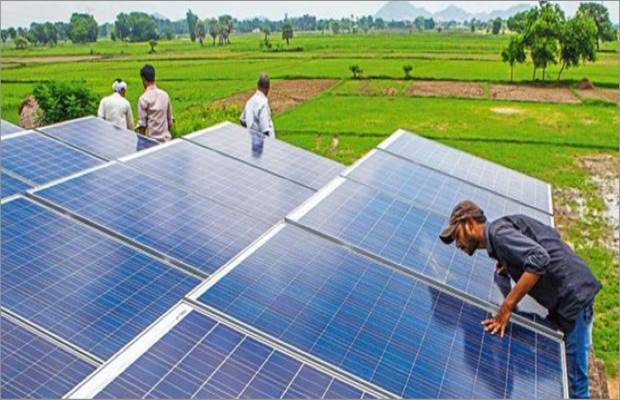 This forms the latest efforts that the Subhash Chandra-led conglomerate is undertaking to raise money to reduce debt.

According to media reports, Essel Infraprojects, is in an advanced stage of talks with the Adani Group’s renewable energy company, Adani Green Energy, to sell part of its 300 megawatt of operational solar energy portfolio for around Rs 3,000 crore. Adani Green Energy is one of the largest renewable energy players in India with a capacity of 2.9 gigawatt of Solar and 1.7 GW of wind energy portfolio.

Last January, renewable energy firm Greenko was in talks to buy Essel’s transmission business for $2 billion and later in that year private equity firm Actis was in talks to buy the entire solar energy portfolio of 685 MW of installed and under-construction projects for up to Rs 6,000 crore. However, both deals failed to fructify.

In February 2019, Essel Infraprojects initiated talks with ACME Solar Holdings to sell these assets, but this deal also fell through.

The debt-laden Essel Group is planning to generate Rs 20,000 crore by selling its infrastructure business including roads, power transmission and solar energy assets to trim its and promoters’ debt. The Essel Group has also initiated the process to sell YO1 Centre, its US-based luxury wellness destination to generate around $250-300 million. Chandra is also in talks with potential buyers to sell up to 50% of promoters’ holding in Zee Entertainment Enterprises. Meanwhile, the lenders have given Chandra time till September 30 to repay debt.