The financing of company’s Rajasthan based 200MW solar power project and debt payment and few other corporate purposes are on the list in which the raised funds from the issue to be used. 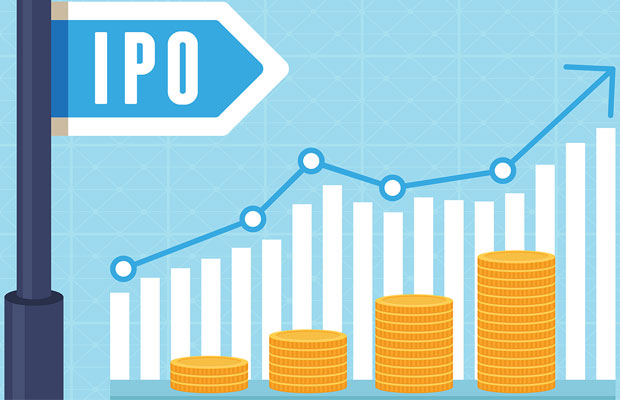 ACME Solar Holdings and HG Infra Engineering are the two companies to whom the SEBI has issued approval to launch initial public offerings, according to the recent update with markets regulator. Amount of Rs 2,700 crore is expected to be collected by initial share-sales by both the companies. The Draft Red Herring Prospectus (DRHP) has been filed by both the firms respectively to the regulator on September 28.

The “observations” from Securities and Exchange Board of India (SEBI) were issued to both the companies ACME Solar Holdings and HG Infra Engineering respectively, on December 15 and December 13 which is the mandatory pre-requisite for any company introducing public offers. Going by the preliminary papers, renewable energy firm ACME Solar Holdings plans to raise Rs 2,200 crore through its initial public offer (IPO).

The financing of company’s Rajasthan based 200MW solar power project and debt payment and few other corporate purposes are on the list in which the raised funds from the issue to be used. Besides, the company is considering a pre-IPO placement of up to 52,22,079 equity shares to certain investors for up to Rs 500 crore. Notably, company’s public issues will be managed by ICICI Securities, Citigroup Global Markets India and Deutsche Equities India.

HG Infra Engineering’s IPO constituting of fresh issue of equity shares worth of Rs 500  crore along with sale of 60 lakh scrips by the current share holders as an offer.  Purchase of capital equipment, repayment of loan and for other general corporate purposes are the major priorities in which the company will use the raised funds from the fresh issue. As per the merchant banking sources, about Rs 500 crore are expected to be fetched.  The merchant bankers to the issue are SBI Capital Markets and HDFC Bank.