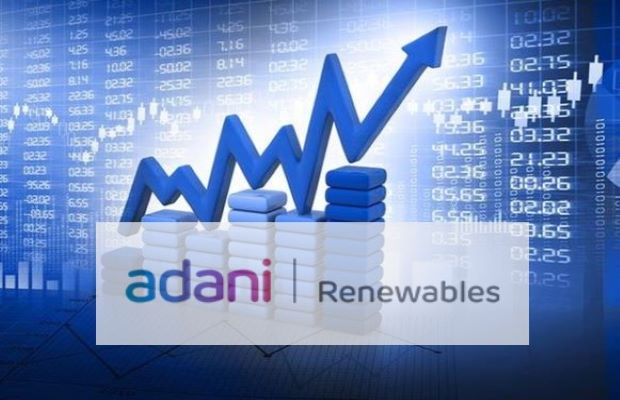 Adani Green Energy on Friday said that it has raised around Rs 402 crore through sale of 9.35 crore shares by promoters for maintaining minimum public shareholding norms.

Under the norms, at least 25 percent of the equity should be held by the public. Therefore, the company came up with an Offer for sale (OFS) to offload equity shares.

The floor price for Adani Green Energy OFS was Rs 43 per equity share. Prior to the OFS, the promoters held 80.90 percent equity, which was reduced to 74.92 percent after the transaction concluded Thursday. The OFS opened on June 12, 2019.

The company builds, owns, and operates power plants powered by renewable sources of energy such as solar and wind. It had an installed capacity of 1,958 MW (solar: 1,898MW and wind: 60MW) as of 31 December 2018, across 11 states. on May 14, 2019, Adani Green Energy (UP) Limited (AGEUPL), a wholly-owned subsidiary of Adani Green Energy Limited (AGEL) commissioned 50 MW solar power project in the state of Uttar Pradesh.

The latest effort follows a similar stake sale by the promoters in March. At the time, two promoter entities Adani Tradeline Llp and Universal Trade and Investment sold about 87.5 million shares through an offer for sale. The two collectively sold 5.59% stake in the company.