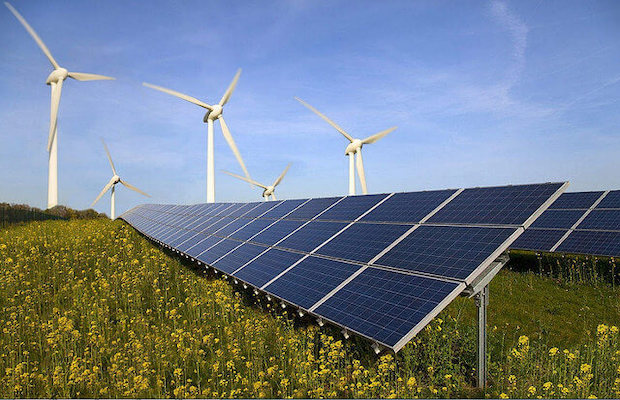 The case was about three of Adani’s projects – a 500 MW wind project, 1,000 MW wind project, and another 750 MW solar project. AGEL had applied to PGCIL for long-term open access (LTA) and transmission services agreement (TSA) for these projects. Also, AGEL had submitted bank guarantees for these applications as well.

However, AGEL has argued that it was granted LTA without taking into account its evacuation optimisation proposal, which it had submitted to PGCIL.

In its petition, AGEL requested for the following:

a) Set aside Notice issued by PGCIL for signing the LTA and TSA within 15 days from the date of notices i.e. by January 20, 2018;

b) Direct PGCIL to allow reasonable time extension, of not less than 6 months, for signing the LTA and TS Agreements; and

c) Direct Power Grid to consider the optimised evacuation system for its projects i.e. 500 MW wind farm, 1000 MW wind farm and 750 MW solar power plant, for which connectivity already been granted, before insisting for signing the LTA and TS Agreements.

After analysing all the information and the discussions held between the two involved parties, the commission made the following judgments:

a) With regard to AGEL’s prayers seeking to set aside notice for signing the LTA and TSA and seeking not less than 6 months’ time extension to sign the LTA and TS Agreements, the issues have become infructuous.

b) AGEL’s prayer for direction to CTU for optimised evacuation system has become infructuous.

c) The bank guarantee in respect of the AGEL provided against LTA granted shall be returned by the CTU. Adani shall be required to apply for Stage- II Connectivity and LTA as per the procedure, which shall be treated as per law.

The commission also noted that in cases where the applicant is a deemed Stage-I grantee and LTA has been granted without Stage-II connectivity, and no system strengthening for the applicant has been initiated, the CTU shall return the application bank guarantee if requested by the applicant. Such applicants shall be required to apply for Stage-II Connectivity and LTA as per procedures, which shall be treated as per law.