The move has marked a major milestone in the Lightsource BP’s strategic US expansion. 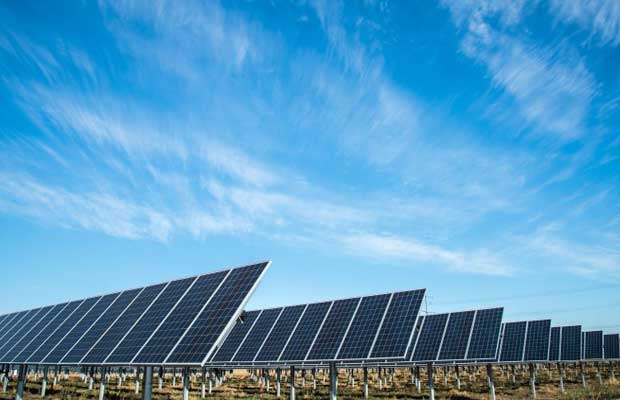 The move has marked a major milestone in the Lightsource BP’s strategic US expansion.

Further, the 135 MW DC portfolio consists of projects in the liquid PJM power pool, and specifically in the rapidly growing energy markets of Pennsylvania and Maryland.

Moreover, the announcement comes on the heels of Pennsylvania Department of Environmental Protection (DEP’s) recently published draft plan to expand in-state solar resources to 11 GW, with a goal of supplying 10 percent of the state’s electric retail sales by 2030.

Commenting on the acquisition, Lightsource BP Group CEO, Nick Boyle said, “The acquisition of the largest solar development portfolio in Pennsylvania builds on our proven reputation as a global renewable energy leader.”

“We are accelerating the development of solar with a strong focus on new and underserved markets, as it is an important component of a diverse fuel mix,” Boyle added.

Recently in the month of August, Brett Martin, one of NI’s most successful independent manufacturing companies had announced that they are now procuring renewable electricity from a solar installation funded and developed by Lightsource BP, a global leader in the solar industry.