Home » News » State-Owned and Private Discoms on two Ends of the Spectrum: ICRA

State-Owned and Private Discoms on two Ends of the Spectrum: ICRA

The credit profile of the state-owned Discoms continues to remain stressed, while that of several privately-owned Discoms remains healthy 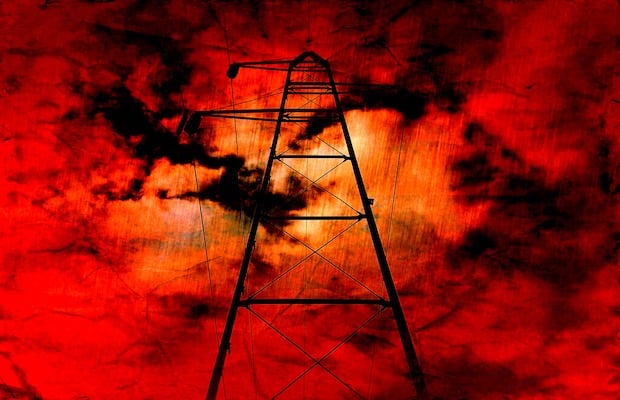 The credit profile of the state-owned distribution utilities (Discoms) continues to remain stressed due to higher level of technical & commercial (AT&C) losses compared to regulatory norms, inadequate tariffs in relation to their cost of supply and inadequate subsidy support from the respective state governments. As a result, Discoms’ debt levels have again gone up post the implementation of the UDAY scheme by the Government of India in FY2016 and are now estimated at close to Rs 6 trillion in FY2022. This apart there has been a build-up in dues to power generators by 30 percent to Rs 1.27 trillion as of December 2020 on a year-on-year (Y-o-Y) basis.

Sabyasachi Majumdar, Group Head & Senior Vice President – Corporate ratings, ICRA, said, “Such high level of liabilities (debt plus dues to Gencos) is unsustainable for the Discoms and in turn for the growth of the power sector as such. The implementation of reforms in the distribution segment is essential which could either be through privatisation or through delicensing as proposed by the Government of India. However, a strong political will and support from the state governments is required for the implementation of such proposals given that power is a concurrent subject. Further, delicensing would require suitable amendments to the Electricity Act as well as requisite policy and regulatory clarity w.r.t. the division of wires and supply business and tariff determination process for the incumbent and new licensees.”

The recent announcement of the revamped reforms-based result-oriented scheme in the Budget 2021 with an outlay of over Rs 3 lakh crore to be spent over five years is directionally positive with the intent to improve the viability of state-owned Discoms. A major part of this outlay is expected to be towards smart meters and upgrading distribution infrastructure. The state-owned Discoms could thus look at multiple measures to achieve a reduction in book loss levels through improvement in distribution loss levels by use of smart meters, use of distributed solar projects for supply of power to agriculture consumers and graded tariff hikes without any tariff shock to the consumers.

Girishkumar Kadam, Co-Group Head & Vice President, ICRA Ratings, further added that “a 1 percent reduction in distribution losses would thus lead to savings and hence the reduction in book losses by Rs 50 billion per annum on all India basis, on a marginal cost basis. Further, use of distributed solar power projects for supply to agriculture consumers through dedicated agriculture feeder route is estimated to entail significant savings (estimated at Rs 1.4 billion per GWh of agriculture load met through solar) to Discoms through reduction in power purchase cost and lower distribution losses, given the highly subsidised nature of power tariffs to agriculture consumers.