Maharashtra government will give single-window clearance to renewable energy projects as it moves towards cleaner sources of energy, state Energy Minister Nitin Raut has said. 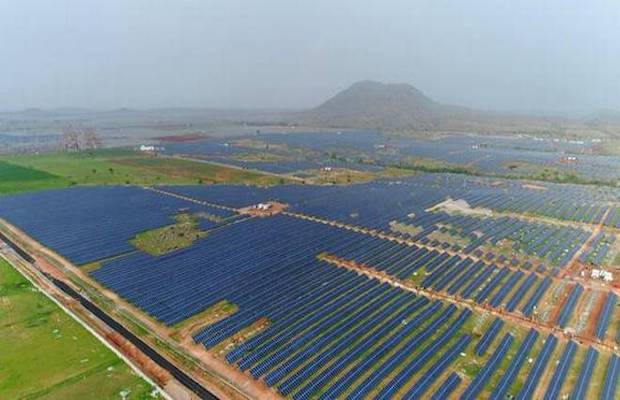 The Maharashtra government will give single-window clearance to renewable energy projects in a bid to move towards cleaner sources of energy, state Energy Minister Nitin Raut has said. During a virtual meeting of the Indo-French Chamber of Commerce, Raut said the state government plans to implement solar power projects to reduce the dependency on thermal power.

Infertile land and plots of state-owned power companies will be made available for solar power projects, while uncultivated government land will also be used under green energy programmes, he said.

Proposals for these projects will be cleared in time through single-window system, the minister said.

In April, in its Generic Renewable Energy Tariff order for FY 2020-21 under MERC (Renewable Energy Tariff) Regulations, 2019 act, MERC (Maharashtra Electricity Regulatory Commission) has declared that projects shall invariably be determined through a transparent process of competitive bidding in accordance with the Guidelines issued by the Central Government under Section 63 of the Electricity Act.

Thus, for all the RE Technologies below, the Commission will not be determining the Generic Tariff and will only adopt the tariff discovered through a transparent competitive bidding process as has been specified in the RE tariff Regulations, 2019. Thus entering into a new era of market-determined mechanism.

Renewable energy categories covered under the new act include:

In June, the Andhra Pradesh government had approved a proposal to set up a 10 GW mega solar power project to ensure uninterrupted 9-hour power supply to farmers during the daytime, besides establishing an Integrated Renewable Energy Project (IREP). The nine-hour free power supply is a key government assurance to farmers in the state.

In a statement, Information and Public Relations Minister Perni Venkataramaiah said as part of the IREP, 550 MW of wind power, 1200 MW of hydropower and 1000 MW of solar power would be generated. Under the Green Energy Development Charge (GEDC), the State government would be earning a revenue of Rs 32 crores, it said. The charge has been instituted to encourage state governments to push for more renewable energy projects.