According to a new report, global shipments of single-phase inverter increased by 11.2 percent in 2018. Boosted by a strong residential PV demand. 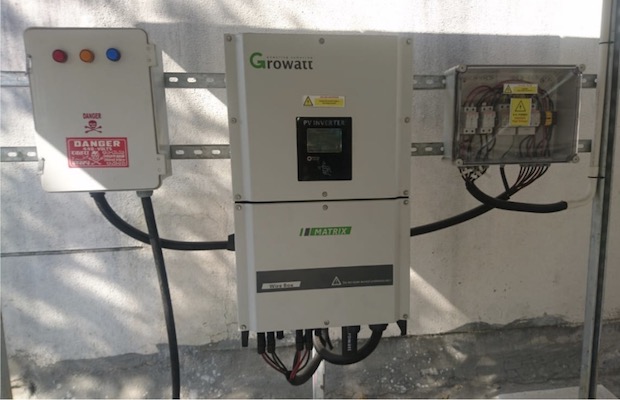 The growth was boosted by strong residential PV demand across the globe. SolarEdge and SMA retained the No.1 and No.2 single-phase inverter supplier spots respectively, but were closely followed by Chinese inverter manufacturer, Growatt, which primarily focuses on rooftop solar inverter solutions, has been gaining substantial market share for the past three years, and is now close to challenging SMA for the second spot. The Chinese firm has also been accredited as the No.1 residential inverter brand in China, according to the results furnished by the Photovoltaic Brand Lab (PVBL),

The report further added that there’s an apparent growth transition from utility-scale solar farms to distributed solar installations. This process has taken place in the US, Europe and China. And in fact, in Germany, the installations of utility-scale solar farms are very limited now, leaving room for smaller solar systems to be developed for residential and commercial use. Another trend in rooftop solar is the self-consumption model, which means solar storage solutions will play an increasingly important role in this sector.