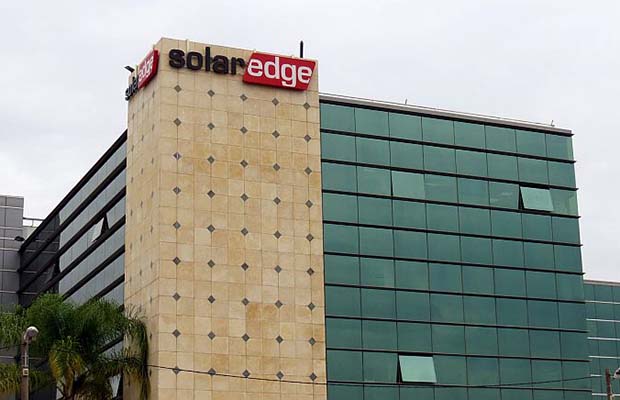 Israel-based inverter solutions provider SolarEdge Technologies has reported a significant growth of 39 percent in its total revenue at USD 263.7 million during the fourth quarter of FY 2018, as against USD 189.3 million in October-December quarter last year.

Moreover, it’s net diluted earnings per share (or EPS) during the quarter slipped to USD 0.27, as compared to USD 0.42 during the same quarter of FY17.

“In addition to the growth and strong profitability of our solar business, this quarter we continued to lay the foundations for our non-solar future growth with the acquisition of Kokam, a leading provider of lithium-ion batteries and the post quarter acquisition of a majority holding of S.M.R.E, a provider of innovative integrated powertrain technology and electronics for the e-mobility market,” Sella added.

During the Oct-Dec quarter of FY18, SolarEdge’s gross margin shrank to 30.2 percent, from 37.5 percent during the same quarter last year.