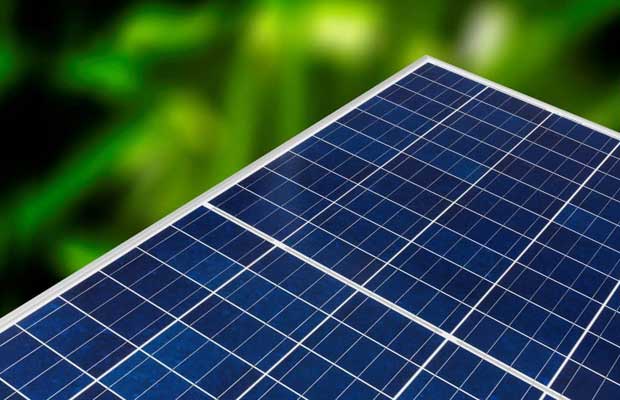 Weighing just 22 kg, REC TwinPeak 2S 72 Series is one of the lightest 72-cell Multicrystalline Solar Panels in the market.

REC, the world’s most trusted brand for solar panels, has launched its REC TwinPeak 2S 72 Series, which is rated up to 350 Wp and is the highest power 72-Cell Multi-crystalline Solar Panel in the world.

Available worldwide, the REC TwinPeak 2S 72 Series is certified according to IEC 61215 and IEC 61730, as well as UL 1703 and comes in 1000 V or 1500 V configurations for maximum balance of system cost savings. Like all REC products, this new panel is 100% free from potential-induced degeneration (PID), avoiding performance losses under harsh climate conditions, such as high heat or humidity.

Cemil Seber, Vice President Global Marketing and Product Management at REC said, “With our new 72-cell panel, we have once again demonstrated our global leadership in multi-crystalline technology.”

He further elaborated that the REC TwinPeak 2S 72 addresses the needs of our customers in the C&I and utility-scale segments who demand large panels, with lighter weight, and high power combined with REC’s renowned product quality.