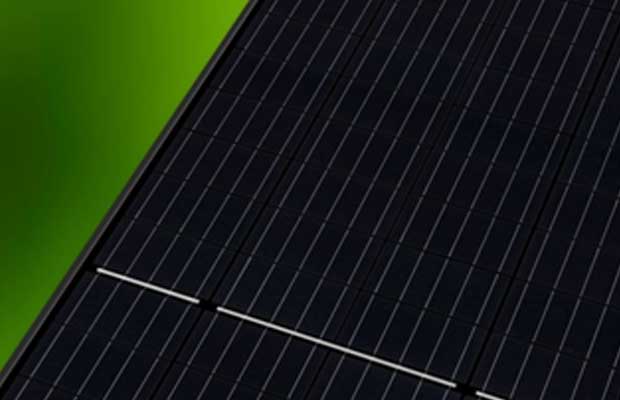 REC has launched a full-black variant of the REC TwinPeak 2 Series solar panel for residential markets in the U.S.A. and European countries.

REC, the world’s most trusted brand for solar panels, has begun the commercial production of the new REC TwinPeak 2 BLK2 Series, a full-black variant of the REC TwinPeak 2 Series launched in January 2017.

Through the implementation of its highly innovative proprietary cell technology, REC has succeeded in the production of uniformly black-colored multi-crystalline cells. When assembled together with a black frame and black backsheet, the result is the first full-black panel from REC. Available globally; the REC TwinPeak 2 BLK2 is of real benefit in residential markets in the U.S.A. and European countries such as Belgium, Denmark, Germany, the Netherlands, and the U.K. where panel aesthetics are highly valued.

This ’60-cell’ full-black panel from REC is certified according to IEC 61215 and IEC 61730, as well as UL 1703 and has a maximum system rating of 1000V and is 100% free from potential induced degradation (PID), avoiding power losses even in the harshest conditions. More information about the REC TwinPeak 2 BLK2 Series and other REC solutions can be found at www.recgroup.com/en/products-solutions