The renewable energy group RE 100 is far from its target of accessing 100 percent clean energy for its member companies, says BNEF 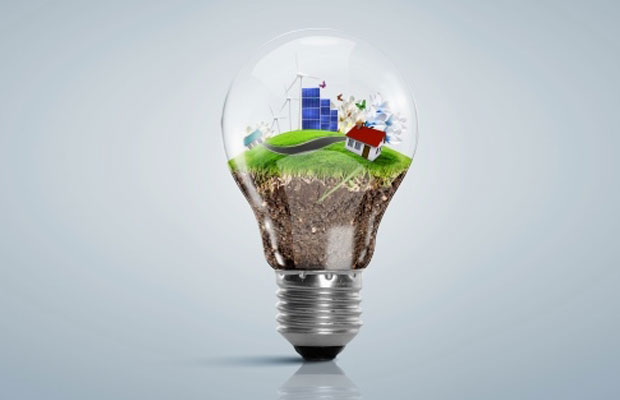 The fanfare surrounding the global clean energy initiative RE 100 could not hide the shortfall that its members are faced with. According to the latest research forecast published by the Bloomberg New Energy Finance, popularly known as BNEF, the companies could face a shortfall of 189 TWh of clean power and hit its 2030 target. The shortfall for an initiative which is increasingly being questioned for being self-serving rather than a concerned response to the impact and need for business to change faster is unfortunate.

BNEF made this forecast for the leadership initiative which aims to shift corporates to 100% renewable energy. The shortfall of 189 TWh is only 1 TWh less than the previous forecast BNEF made.

In its report, BNEF said the situation remains unchanged despite the addition of 33 new members which has taken the total tally to 191 companies under the RE 100 initiative. According to BNEF, the companies have so far signed deals worth nearly 8 TWh of clean energy but this has been unsuccessful in outpacing the demand new signatories have created.

BNEF suggests that the companies should overcome the shortfall through new solar and wind power purchase agreements and added that about 94 GW of renewables is likely to be deployed which will channel about $ 97 billion of new investments into the renewable sector.

BNEF report said that the US by far remains the largest global market for buying RE power which saw an upswing of 69% and the country bought roughly 6 GW of RE. Globally, RE 100 corporations signed contracts for purchasing 8.6 GW of clean energy, up from last year’s 7.2 GW. Europe, despite its RE leader tag, bought just 950 MW of clean energy, while middle east and Africa bought a mere 300 MW of renewable power.

On China, BNEF did add that the country is ‘on the verge’ of implementing a mandate for corporations to meet a certain percentage of energy need via RE and also will allow them to sell excess power to others and termed it as a ‘game-changing’ development.

Tags: BNEF, green energy, International, RE100, Renewable Energy, Solar, Wind
"Want to be featured here or have news to share? Write to info[at]saurenergy.com