RE100 consists of companies committed to using 100% renewable electricity, and comprises over 140 member companies worldwide of which Sony is now a part. 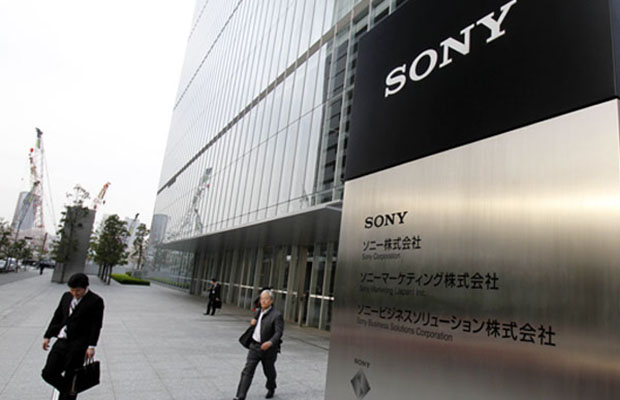 Sony Corporation has joined RE100, an initiative operated by the international non-government organization (NGO) The Climate Group in partnership with CDP, a UK based environment researcher.

In so doing, Sony will aim to use 100% renewable electricity for all of its business sites by 2040.

Moreover, RE100 consists of companies committed to using 100% renewable electricity, and comprises over 140 member companies worldwide.

In order to accelerate the use of renewable energy under the RE100 initiative, Sony will promote installation of solar panels at manufacturing sites, an intra-company electricity transfer plan generated at Sony sites.

The leading electronics and entertainment company has also set another milestone of supplying Sony sites through electrical grids owned by power companies with energy created by in-house generation facilities that use renewable energy such as solar panels.

Significantly, the company has also adopted a “Road to Zero” long-term environmental plan that plots a course to a zero environmental footprint for the company’s operations and across the lifecycle of its products by 2050.

President and CEO, Sony Corporation, Kenichiro Yoshida said, “For many years, Sony has been an industry leader in actively addressing climate change and other environmental issues. As part of our “Road to Zero” initiative to eliminate our environmental footprint, we are pleased to join RE100 and contribute to the realization of a society that operates on fully renewable energy. In anticipation of the coming autonomous driving era, Sony aims to contribute to the safety of mobility and to the reduction of environmental impact through its automotive CMOS image sensor business. We have positioned these initiatives as one of our pillars of our societal contribution from a long-term perspective. At the same time, we are also proactively taking measures to assess and minimize the impact of our overall business activities such as semiconductor manufacturing on the environment. By joining RE100, we hope to contribute to the expanded usage of renewable energy not only within Sony but by the industry at large.”

Tags: International, japan, Renewable Energy, Sony
"Want to be featured here or have news to share? Write to info[at]saurenergy.com