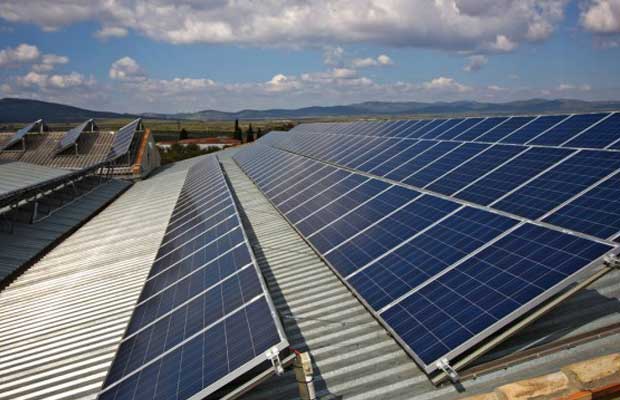 Railways has joined hands with power equipment maker BHEL for setting up of a roof top solar power plant in Patiala to meet the energy demands of the Diesel-Loco Modernisation Works in the city.

The plant to be set up at the Diesel-Loco Modernisation Works at Patiala will be commissioned within next 10 months, said Ravindra Gupta, Chief Administrative Officer of IROAF.

IROAF is the single window for railways for dealing with work related to use of alternative fuels such as bio fuel, CNG and solar energy.

This is the first project to be covered under the Achievement Linked Incentive Scheme of Ministry of New and Renewable Energy for government buildings.

Currently, six guard vans of freight trains have been equipped with solar power and 200 more such vans will be fitted with system as per the plan to facilitate use of fan and light for guards.

As far as coaches are concerned, while six coaches in the Delhi Division are being equipped with solar system, 250 more coaches will be having the solar energy for operation of light and fan in coaches.