Price of Solar Power May Fall Further in FY18 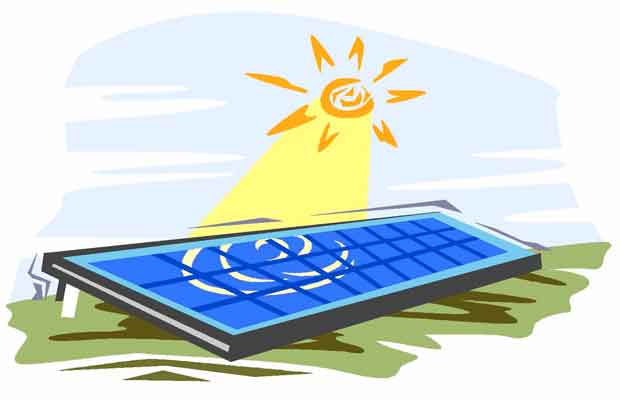 In the last few months, solar power costs had hit a low of Rs 3.30 per unit and might fall further in FY18.

Solar power generation costs are set to dip further during third and fourth quarter of 2017-18, helped by expected softening of interest rates and a drop in solar panel prices due to a supply glut in the international market, analysts say.

Solar power costs had hit a low of Rs 3.30 per unit last month, which is equal to average generation tariffs of NTPC, which produces bulk of its power from coal.

NTPC’s lowest cost of generation from one of its old plant is around Rs 1.80 per unit, but on an average solar power prices are expected to become significantly lower than thermal power as solar generation prices fall further.

“Interest rates are expected to soften this year thus bringing down cost of generation of solar power plants. This would thus bring down generation tariffs further from the new low achieved in February,” said Sabyasachi Majumdar, senior vice president at ICRA Ratings.

In February, solar tariffs in the country touched a low of Rs 2.97 per unit for the first year of generation and an average tariff of Rs 3.30 per unit at a bidding for solar plants at Rewa in Madhya Pradesh.

According to analysts, interest rates may fall by at least 25 basis points this year.

“Solar module prices are expected to continue declining in 2017 as global supply continues to exceed demand,” said Vinay Rustagi, managing director at Bridge to India. “As the largest supplier and installer of solar modules, China will continue to drive global pricing. Many leading global solar panel suppliers have seen their share prices fall by 30-50% in the last year,” he said.

“The second quarter is typically the year’s busiest period in China so we expect to see some hardening in prices in Q2, followed by a steep decline in third and fourth quarters,” Rustagi said.

He said demand for solar panels has been falling in Japan and Europe while the rooftop solar market in the US seemed to be losing steam as tussles with state utilities continue.

“This means that even with lower pricing and rapid demand growth in developing countries such as India, global demand is expected to be nearly stagnant in 2017 at about 75 GW even as capacity continues to go up. Several large suppliers have announced significant expansions and we estimate year end global manufacturing capacity at over 100 GW,” Rustagi said.