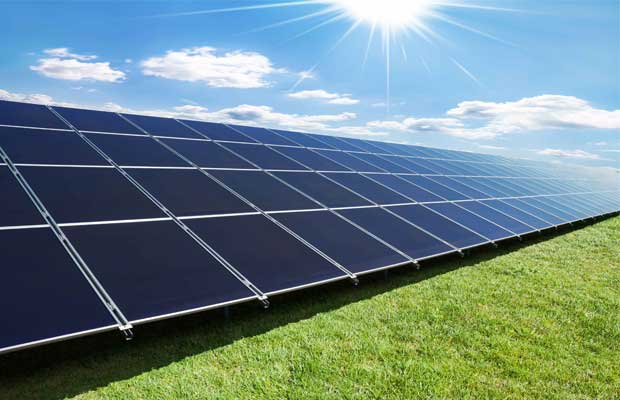 NTPC Kayamkulam General Manager Kunal Gupta speaking to the reporters said NTPC has submitted a proposal to the Kerala State Electricity Board. The next stage of the proposed project would depend on the response from the board. Production of solar power had become cheaper over the past few years and the prevailing rates could be around Rs. 3.50. He further added NTPC would be in a position to offer solar power at competitive rates.

The solar power proposal is expected to herald a new phase in the history of Kayamkulam plant. The plant is surrounded by waterbodies which according to the report can be used to set up floating solar panels, as the experimental floating station has been functioning well, according to the officials.