Pre-qualified developers for NTPC tender show their concern about whether they would be allowed to pass on the incremental tariff because of the safeguard duty to distribution companies. 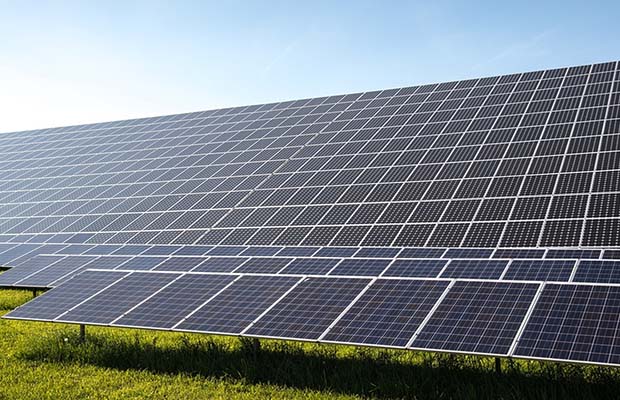 Feeding the impacts of the safeguard duty on imports, state-run National Thermal Power Corporation (NTPC) has asked the pre-qualified bidders of 2GW solar power project to resubmit the bids with an additional tariff.

Responding to NTPC, pre-qualified developers put up their concern about whether they would be allowed to pass on the incremental tariff because of the safeguard duty to distribution companies.

According to sources close to the development, the developers, on the back of negligence from NTPC, had even asked to dismiss the tender.

The 2 GW tender was oversubscribed as Softbank-led Cleantech bid for the complete project alone.

Making it hard to retain the traditional tariffs for the tenders, Safeguard duty on imports is expected to cause spike in the tariffs by 60-70 percent.

“The tariffs will go up by around 50 paisa for these projects, since modules account for 60% of the total project cost,” the person added, requesting anonymity. NTPC’s move to allow developers to send in additional tariffs provides much clarity on the said tender, industry experts said.

The safeguard duty on imports of solar modules from China and Malaysia came about on the need of considering interest of domestic solar manufacturers. The authorities had it coming, the opposition to the safeguard duty by the solar importers who claim reasonable developments of projects with the help of imported solar modules.

Tags: developers, India, NTPC, safeguard duty on imports
"Want to be featured here or have news to share? Write to info[at]saurenergy.com