The NTPC put-off on the auction process was prompted by the concerns of bidders over the impact of safeguard duty on imports on their present financial frameworks. 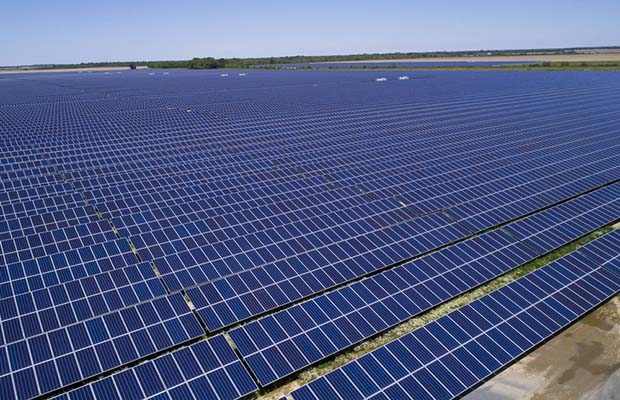 The put-off on the auction process was prompted by the concerns of pre-qualified bidders over the impact of safeguard duty on imports on their present financial frameworks.

Also, safeguard duty being the reason, the auction process is deferred the second time.

This is the first interstate transmission system (ISTS)-connected solar auction by NTPC that has now been deferred to 14 August over safeguard duty concerns which will impact tariff to the tune of around 35-40 paisa per unit,” one of the anonymous source  told Mint.

Manifestly, the Indian solar market is highly reliable on the solar imports of which 90 percent are imported from China. Developers oppose the safeguard duty, citing the competitive prices of the solar modules from China.

Additionally, the other government officials declined the safeguard duty to be the reason behind postponement of auction process.

“We have given one-week extension because certain formalities need to be completed internally. It was earlier deferred as well when there was no issue of safeguard duty,” said a senior NTPC executive, seeking anonymity.