Global Solar Market to Reach Over 106GW in 2018, TrendForce Forecasts

Global solar demand in 2018 is expected to reach 105.88 GW, up from roughly 100 GW in 2017, driven by two installation rushes in China and e recovery on the European market. 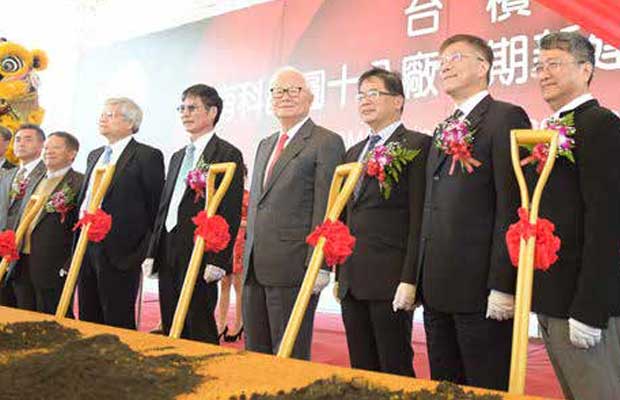 This is a forecast by EnergyTrend, the green energy research division of Taiwan’s TrendForce. It said today quarterly installations will remain above the 15-GW threshold throughout the year, but the geographic distribution will vary.

According to EnergyTrend’s latest report, China’s annual grid-connected PV capacity reached 52.83GW in 2017, the highest one all over the world. The U.S. came second place with 12GW. The number for Japan was only 6.09GW, as the result, India, which recorded 9.26GW, has surpassed Japan and ranked the third. With strong momentum from China, the market share of Asia Pacific in global solar market is estimated to hit a new high of 72% in 2017. EnergyTrend analyst Rhea Tsao points out the year 2016 witnessed the highest growth of global solar market, an increase of 42.5% over the previous year. In 2017, the growth rate was 26%, pushing the market size over 100GW for the first time. “The growth over the past two years is led by explosive demand in China,” says Tsao. China Will See Two Installation Rushes in 2018 Due to Adjustment of FiT, and Europe will enter a recovery phase.

The Chinese market continues to grow excessively, mainly driven by supportive policy and production capacity expansion. In particular, distributed generation (DG) systems, which are currently not subject to the quota of FiT, had an estimated grid connection of 19GW in 2017, more than 4 times of 4.23GW in 2016. According to recent announcement by the Chinese government, large-scale ground-mounted power plants will face stricter regulations, while DG systems and PV Poverty Alleviation projects will have more room for growth.

In addition, National Energy Administration (NEA) of China released the new feed-in tariff (FiT) for 2018 at the end of December 2017, and the adjustment will cut subsidies for solar PV systems. Ground-mounted projects that are filed before December 31st 2017 and completed before June 30th 2018 will be applicable to the 2017 FiT. Projects that are filed after January 1st 2018 and completed grid-connection in 2018 will be applicable to the 2018 FiT. Therefore, EnergyTrend forecasts that there will be two installation rushes by June 30th and December 30th 2018 in order to enjoy higher subsidies. NEA also announced quota of 5GW for the Top Runner Program, which needs to be grid-connected before December 30th 2018. All of these quotas above will reach 33.1GW. The total annual grid connection, including ground-mounted projects, DG systems, PV Poverty Alleviation projects etc. is forecasted to reach 46.7GW in 2018, a slight decrease.

Tsao points out that the growth in Chinese market will slow down from 2018 to 2020. However, the European market will enter a recovery phase and become one of the major drivers to keep global solar market size above 100GW. Since 3Q18, large-scale ground-mounted power plants in France, the Netherlands and Spain will be completed and connected to the grid. In addition, Minimal Import Price (MIP) measurement of EU will end on September 30, 2018, making Europe a highly competitive market since then. As for 2018, EnergyTrend estimates the global solar demand to reach 105.88GW. China will remain the largest market, and the European market will increase. Meanwhile, demands will come from different markets in every quarter of 2018, resulting in at least 15GW installations per quarter. Moreover, 4Q18 will see substantial demand increase due to the second installation rush in China.