In February 2018, the 50 MW solar plant had started partial generation and was on a partial load of 9.40 MW. 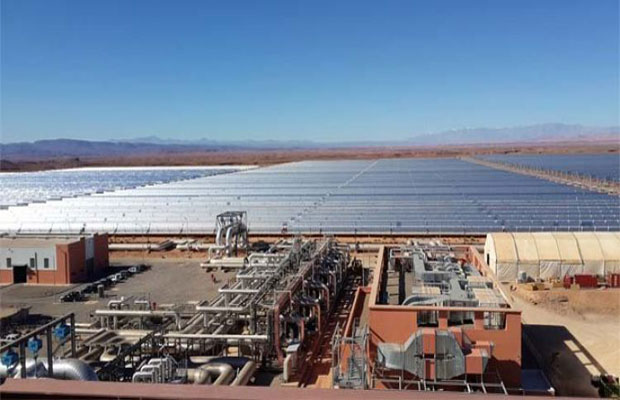 In a filing to the Bombay Stock Exchange, the Mini Ratna company said, “A 50 MW solar power project in Theni/ Dindigul district of Tamil Nadu has been fully commissioned on March 23, 2018.”

In February 2018, the company said that, its 50 MW solar plant had started partial generation and was on a partial load of 9.40 MW.

In June last year, the company had awarded the EPC contract for the development of this project to Larson & Tubro for an amount of Rs 287.48 crore with comprehensive operation and maintenance for 10 years.

NHPC, a Govt. of India Enterprise, was incorporated in the year 1975 with an objective to plan, promote and organise an integrated and efficient development of hydroelectric power in all aspects. Later on, NHPC expanded its objects to include development of power in all its aspects through conventional and non-conventional sources in India and abroad.