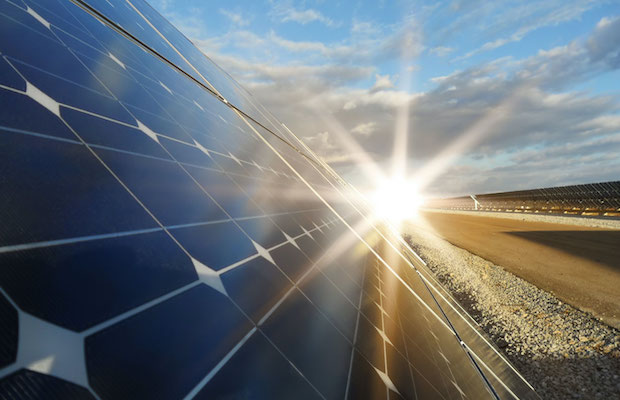 Masdar, a subsidiary of Mubadala Investment Company and one of the world’s leading renewable energy companies, has announced that it is the winning bidder to develop the first public-private partnership (PPP) solar project under the International Finance Corporation’s (IFC) Scaling Solar programme in Uzbekistan.

Announced by the Ministry of Investments and Foreign Trade of Uzbekistan, Masdar tendered the lowest tariff in the programme’s competitive auction to develop the 100-megawatt (MW) utility-scale solar plant, which will be located in the Navoi region.

The project supports Uzbekistan’s ambitious plan to develop 5 gigawatts (GW) of renewable energy by 2030 to diversify the country’s energy mix. Under the Scaling Solar approach, Uzbekistan is aiming to develop up to 1 GW of solar power and the 100 MW solar plant in Navoi is the first step in this strategy.

Mohamed Al Ramahi, CEO of Masdar, said that the firm is honoured to have been named as the winning bidder for the 100 MW Navoi solar plant.

“For more than a decade, Masdar has been a catalyst for renewable energy and clean-tech innovation in more than 25 countries and this PPP agreement underscores our shared commitment with the Uzbekistan Government to help the country achieve its renewable energy ambitions.”

Shukhrat Vafaev, deputy minister of Investments and Foreign Trade of the Republic of Uzbekistan said that the Asian country has made a solid step towards the development of an independent power producer’s market with the country’s first open tender public-private partnership.

“We opened new markets for private sector participation and set a precedent in the country with the announcement of Masdar winning the first transparent and competitive tendered solar power public-private partnership,” Vafaey said.

Financial close is expected to be completed by the end of the first quarter in 2020, while construction of the solar plant is estimated to take 12 months.

Recently, we had reported that the nation had signed a mandate with IFC to develop up to 900 MW of solar power through public-private partnerships (PPPs). In line with this, the country will launch a PPP tender for two solar projects of up to 200 MW each, followed by another round for the remaining 500 MW capacity over the coming months.