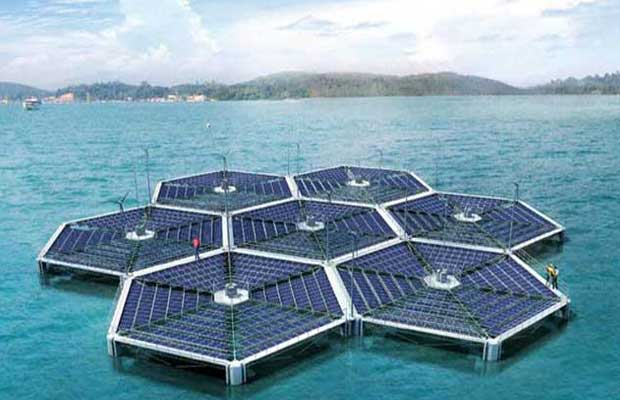 The MoU was signed at New Delhi along with other investment deals in the presence of visiting Malaysian Prime Minister Najib Razak and Nirmala Sitharaman, Indian Commerce and Industry Minister.

CEO of Vatsaa Energy Private Ltd., Ajay Thomas told TOI that the proposed floating solar projects to be set up in Malaysia would have a capacity of over 10 MW each.

He further informed the publication that “Getting an opportunity to take the indigenous technology that we developed to foreign countries is a great opportunity. The five-year agreement with the Malaysian firm is to build floating solar power plants in various ASEAN countries. The first project would be set up at the reservoir of a hydroelectric power project in Malaysia.”

Ajay Thomas also mentioned that the firm had been able to bring down the cost for setting up floating solar projects considerably through the technology improvement initiatives carried out during the last one year. The floating solar power plants had higher efficiency compared to ground-mounted units as the cooling effect of water helps in keeping the temperature of the solar panels low, thus boosting output, he said.

AGEL Commissions 150 MW Solar Plant at Kutchh, Ahead of S...