India had imposed safeguard duty of up to 25 per cent on solar cells imports from China and Malaysia for two years to protect domestic players from steep rise in inbound shipments. 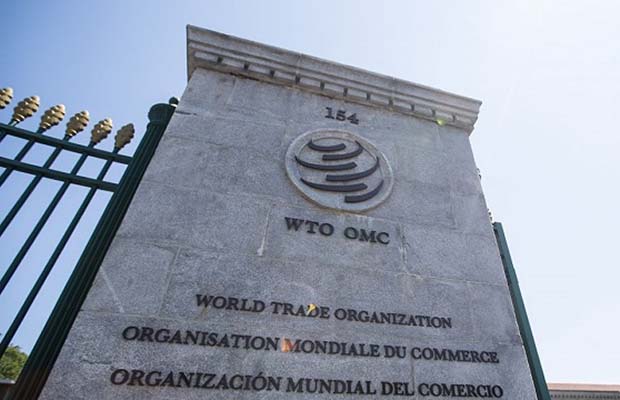 Malaysia has sought consultations with India under the WTO’s safeguard agreement against New Delhi’s decision to impose import duty on solar cells, the World Trade Organisation (WTO) said today. The consultations, however, don’t fall under the WTO’s dispute settlement system.

Earlier this month, India had imposed safeguard duty of up to 25 per cent on solar cells imports from China and Malaysia for two years to protect domestic players from steep rise in inbound shipments.

However, on August 13, the finance ministry stated that safeguard duty will not be insisted upon on import of solar cells for the “time being” in deference to interim directions passed by the High Court of Orissa.

Malaysia has stated that it has a substantial interest as an exporter of the product.

“The aim of the consultations is to exchange views and seek clarification regarding the proposed measures and reaching an understanding on ways to achieve the objectives” set out in an article of the WTO Agreement on Safeguards, the WTO said in a communication.

“Malaysia seeks to hold consultations as soon as possible with the participation of representatives from India investigating authorities. Malaysia looks forward to receiving India’s response to this request,” it added.

According to an expert, seeking consultations to the safeguard committee is a way to inform other countries that they are not fulfilling their commitments under the WTO rules.

Imports of the cells from these countries account for more than 90 per cent of the total inbound shipments in the country.

Tags: India, Malaysia, safeguard duty, WTO
"Want to be featured here or have news to share? Write to info[at]saurenergy.com