India’s preliminary safeguard on imported solar cells drew criticisms from the EU and Japan, which criticized the conduct of the investigation and the initial findings. 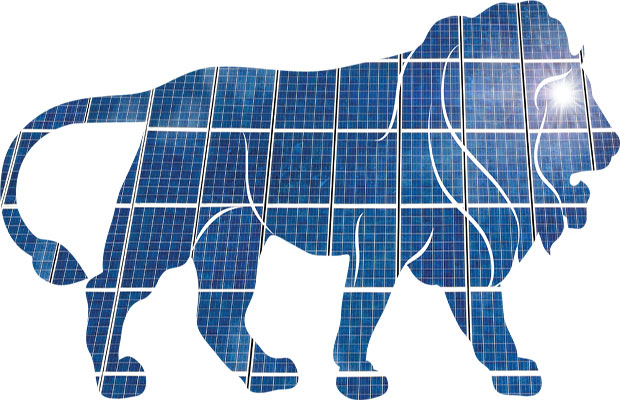 Despite criticism from the European Union and Japan, India told to the World Trade Organization (WTO) committee that it had followed global trade rules while imposing safeguard duty on imported solar cells.

On April 23, the issue rose in the WTO’s safeguard committee meeting in Geneva.

A Geneva-based trade official has said that, “India’s preliminary safeguard on imported solar cells drew criticisms from the EU and Japan, which criticized the conduct of the investigation and the initial findings.”

While, India stated that it has followed “WTO rules and regulations on the imposition of safeguard measures,” the official said.

As per the WTO norms, a member country can impose safeguard duty to restrict imports of a product temporarily with an aim to protect domestic industry from an increase in imports of any product which is causing or threatening to cause, serious injury to the industry.

In the meeting, the EU has stated that safeguard measures should only be imposed under exceptional circumstances, particularly if the imports causing problems come from predominantly one source.

It added that India’s actions will create serious domestic shortages and even risk the environment.

On this, India “noted that it informed members in January that a preliminary safeguard of 70 per cent was notified to WTO members in January and that this was followed by a challenge to the measure in the domestic courts, so the matter is sub-judice,” the official said.

Moreover, India has also informed that its investigation will be carried out in line with WTO rules.