Maharashtra Order 5 Entities to Comply with the State’s RPO

MERC has ordered five entities which include Indian Railways, Tata Power and BEST to comply with its Solar and Non-Solar RPO for the present and previous financial years. 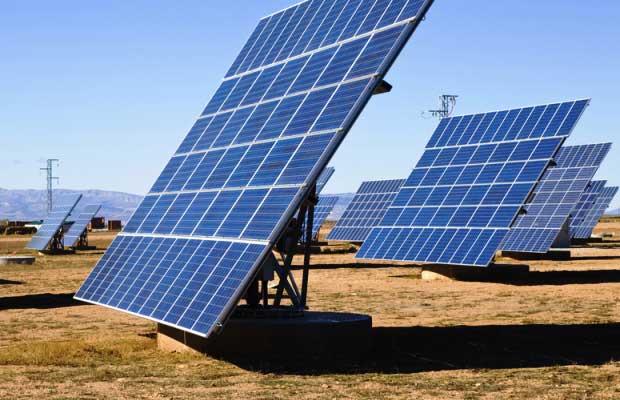 The Maharashtra Electricity Regulatory Commission (MERC) has formally asked five entities operating in the state to comply with its solar and non-solar renewable purchase obligation (RPO) for the fiscal years 2017-18 and 2018-19.

While examining the petitions, the commission noted standalone and cumulative shortfalls for both solar and non-solar RPO for each of the five involved entities.

Meanwhile, Tata Power Co. Ltd. (Distribution) has a standalone shortfall for solar RPO of 20.654 MU for FY 2017-18 and a cumulative deficit of 15.963 MU. The commission also found shortfalls in both GEPL and Mindspace’s RPO compliance.

The state commission has ordered these entities to meet their cumulative shortfalls until FY 2017-18 in FY 2018-19. The commission will review the same during RPO verification proceedings for FY 2018-19.