India and Saudi Arabia have signed 12 MoUs and agreements in key sectors including renewable energy, security cooperation, and civil aviation. 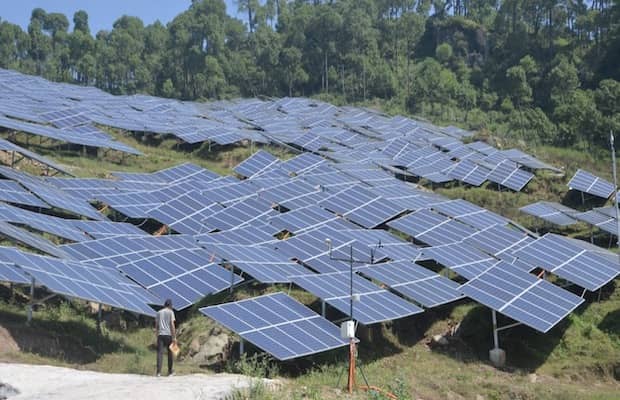 An MoU was also inked on cooperation in the field of renewable energy between the Saudi Ministry of Energy and India’s Ministry of New and Renewable Energy (MNRE).

Recently, we reported that India and the US will launch a new initiative for clean energy to fuel economic growth in the strategically-important Indo-Pacific region where China has been trying to expand its sphere of influence, the US State Department has said.

The US has been pushing for a broader role by India in the Indo-Pacific region in the backdrop of China’s rising military maneuvering in the region.

Assistant Secretary of State for Energy Resources (ENR) Francis R Fannon is travelling to India from September 30 to October 6 to launch the Flexible Resources Initiative (FRI), under the US-India Clean Energy Finance Task Force, an official statement said. “FRI will execute the US and India’s shared vision for Indo-Pacific economic growth fuelled by clean energy,” the State Department said.

The FRI will signal new investment opportunities for a broad range of flexible resources in India such as natural gas and batteries, it will enhance commerce surrounding the adoption of flexible resources, and it will facilitate the regulatory and policy frameworks that value and compensate flexible resources. The broader Asia EDGE initiative seeks to strengthen energy security, increase energy diversification and trade, and expand energy access across the region.

In August, India and Bahrain agreed to collaborate in the solar energy sector. The two sides agreed on the collaboration of the kingdom with ISA.