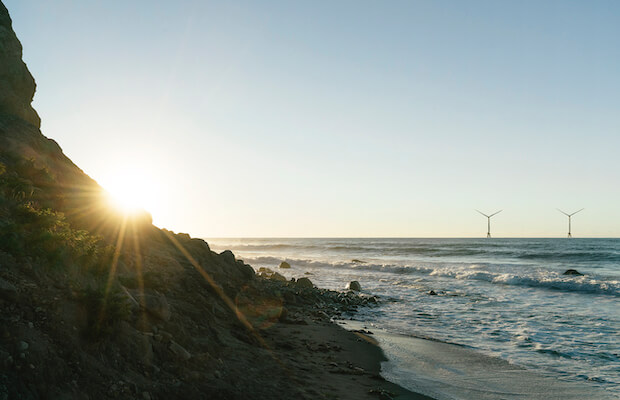 India and the US will launch a new initiative for clean energy to fuel economic growth in the strategically-important Indo-Pacific region where China has been trying to expand its sphere of influence, the US State Department has said.

The US has been pushing for a broader role by India in the Indo-Pacific region in the backdrop of China’s rising military manoeuvring in the region.

“FRI will execute the US and India’s shared vision for Indo-Pacific economic growth fuelled by clean energy,” the State Department said.

The FRI is also a component of the broader US-led Asia EDGE (Enhancing Development and Growth through Energy) Initiative, which is a whole-of-government effort to grow sustainable and secure energy markets throughout the Indo-Pacific, it said.

Fannon will co-lead efforts, along with the Federal Energy Regulatory Commission (FERC), as well as partners from US Department of Energy and the US Agency for International Development.

India’s Ministry of Power will host, along with the Indian Ministry of New and Renewable Energy (MNRE), the Indian Central Electricity Regulatory Commission (CERC), and the Indian Petroleum and Natural Gas Regulatory Board, the statement said.

“Together they will strengthen India’s energy security by jointly working towards a national power system for India that is stable, reliable, and affordable,” the State Department said.

The Indo-Pacific is key in this effort because it accounts for 60 percent of the total global increase in energy demand by 2040, according to the International Energy Agency (IEA).

Recently, Prime Minister Narendra Modi had announced a USD 150 million line of credit (LOC) to the group of Pacific island nations for undertaking solar, renewable energy and climate-related projects based on their requirement. Modi, who attended the India-Pacific Islands Developing States (PSIDS) Leaders’ Meeting, also announced a total allocation of USD 12 million to the member states towards implementation of high impact developmental projects in the area of their choice.

Tags: Clean Energy, India, India US Indo-Pacific, Indo-Pacific, PTI, Renewable Energy, US
"Want to be featured here or have news to share? Write to info[at]saurenergy.com