Himachal Pradesh has signed two pacts for setting up of two solar power plants worth 250 MW with an outlay of Rs 1,000 crore. 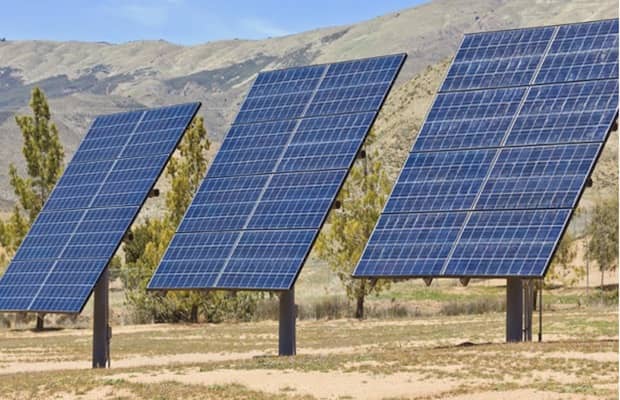 On behalf of the state government, the pacts were signed here by Principal Secretary Prabodh Saxena where Chief Minister Jai Ram Thakur was also present.

Thakur said the state would facilitate the companies to obtain permissions and clearances from authorities at the earliest so that work on these projects could be started soon. The solar plants would be set up in Una and Kangra districts. He said the state aims to tap 776 MW solar power by 2022.

In July, we had reported that the state government of Himachal Pradesh has set a target of attracting investments to the tune of Rs 85,000 crore and has already succeeded in signing a memorandum of understanding (MoUs) worth Rs 22,964 crore, according to Thakur.

Presiding over a review meeting on the investment target of the state, the chief minister had said that the government has set a target of attracting investments of Rs 85,000 crore, which include Rs 20,000 crore funding in hydro and renewable energy, real estate, urban development infrastructure, transport and logistics.

Last month, the Himachal Pradesh Energy Development Agency (HIMURJA) has issued a tender, inviting bids from eligible parties for the deployment of solar PV power plants ranging from 1-3 kWp in 312 middle schools in the state under the Samagra Shiksha Abhiyan. The estimated cost of the project is Rs 11 crores.