Himachal Targeting Rs 85K Cr in Funding for RE, Infra and Transport

The Himachal Pradesh government has set a target of attracting investments to the tune of Rs 85,000 crore for Renewables, Infrastructure and Transport. 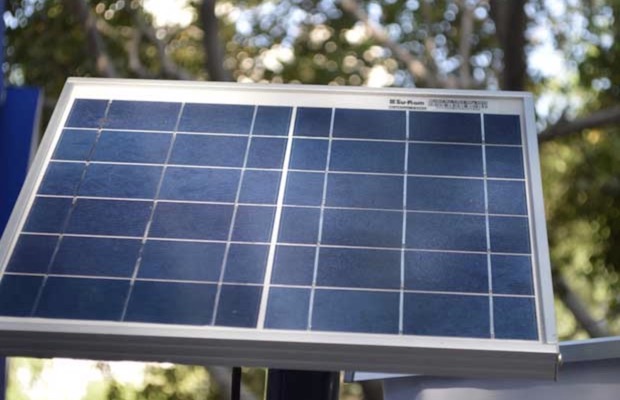 The Himachal Pradesh government has set a target of attracting investments to the tune of Rs 85,000 crore and has already succeeded in signing a memorandum of understanding (MoUs) worth Rs 22,964 crore, according to Chief Minister Jai Ram Thakur.

Presiding over a review meeting on the investment target of the state, the chief minister said the government has set a target of attracting investments of Rs 85,000 crore, which include Rs 20,000 crore funding in hydro and renewable energy, real estate, urban development infrastructure, transport and logistics.

The signing of MoUs worth Rs 22,964 crore over the last 18 months shows the government’s intention to make the state an industrial hub of the country, the minister said. As many as 164 MoUs have been signed and uploaded on Him Pragati website, which is a platform for investors to raise their issues.

In May, the Himachal Pradesh Electricity Regulatory Commission (HPERC) has set the generic levelised tariffs for solar PV projects in the state for a period of six months between October 1, 2019, and March 31, 2020.

The Commission felt that in view of the geographical and topographical conditions in the state and in order to promote smaller capacities of solar PV plants at different locations across the state, it may be appropriate to create a separate category of solar PV projects up to 1 MW capacity. The capacity of such projects in the second category is proposed to be limited to 5 MW, as the commission expects that for higher capacities, the discoms shall preferably purchase solar power through SECI or else through the competitive bidding route.