Hero Group’s renewable energy arm and Azure Power are gearing up to raise $1 billion by selling bonds to overseas investors over the next few weeks in separate offerings, according to people briefed on the matter. 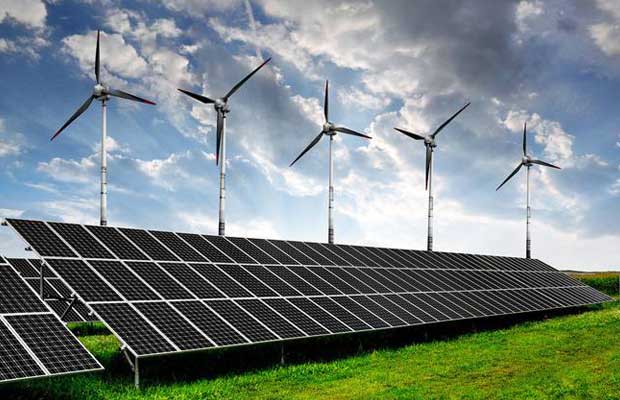 Both the Delhi-based green power rivals are looking raise $500 million each and have appointed investment banks to underwrite the offerings.

Hero Future Energies, led by Rahul Munjal, is reviving a plan that was shelved for two years. For Azure Power, it is the second such offering, after it raised $500 million two years ago.

The Munjal-led company raised $125 million from World Bank arm IFC in January 2017 and is in discussion with a consortium of investors to raise $200 million in equity funding, according to sources.

Hero Group has so far refrained from making any official comment.

Hero plans to expand its green energy business to other parts of the world, specifically in South East Asia and Africa. It has an installed capacity to generate 1.2 GW of wind and solar power and is adding 500-700 MW to it.