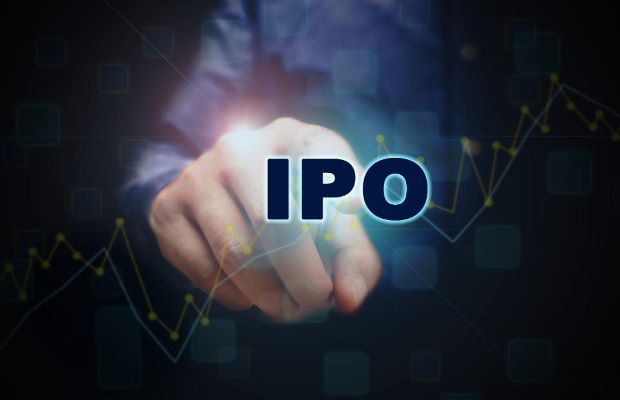 Sterling and Wilson is a global end-to-end solar EPC solutions provider and was the world’s largest solar EPC solutions provider in 2018 based on the annual installations of utility-scale photovoltaic systems of more than 5 MW capacity, according to a report by IHS Markit. The firm had commissioned 183 solar power projects with an aggregate capacity of 6,063 MW at the end of December 2018. The company has operations in 26 countries, and use its subsidiaries and branch offices globally for operations.

Tags: Finance, India, IPO, SEBI, Securities and Exchange Board of India, Sterling and Wilson
"Want to be featured here or have news to share? Write to info[at]saurenergy.com