The country is working to increase the share of renewable energy in electricity generation, which is expected to reach 3 percent by 2020 and 10 percent by 2030. 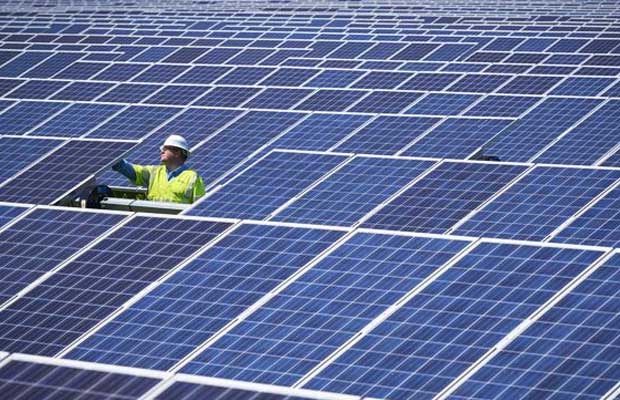 One of the leading solar EPC solutions providers Sterling and Wilson has planned to strengthen its footprints in Kazakhstan.

The company is targeting a CPE (electrical performance contract) for solar photovoltaic (PV) projects with a capacity of 200 MW in Kazakhstan until 2020.

The company’s move has come as Kazakhstan is expected to receive offers for 180 MW of solar photovoltaic energy in October.

This is part of the series of tenders, announced by the Government of Kazakhstan earlier this year.

Kazakhstan aims to reduce its dependence on energy production from fossil fuels in favor of alternative energy.

The country is working to increase the share of renewable energy in electricity generation, which is expected to reach 3 percent by 2020 and 10 percent by 2030.

Commenting on the development, Sterling and Wilson, CEO of Solar, Bikesh Ogra said, “Even though Kazakhstan has huge oil reserves, growing energy consumption is one of the drivers of renewable energy growth. The International Energy Agency has predicted that energy demand in the country will double by 2035. This Central Asian country is increasingly worried about climate change, and this factor is driving the shift to renewable energies. Sterling and Wilson are exploring all options to help the country achieve its renewable energy goals.”

Sterling and Wilson operates a subsidiary in Kazakhstan that holds a category I license. The local company would be responsible for the execution of solar PV projects.

Tags: International, Kazakhstan, Renewable Energy, Solar Projects, Sterling and Wilson
"Want to be featured here or have news to share? Write to info[at]saurenergy.com