India has claimed of achieving new target of about 40 percent cumulative electric power installed capacity from non-fossil fuel based green energy resources by 2030. 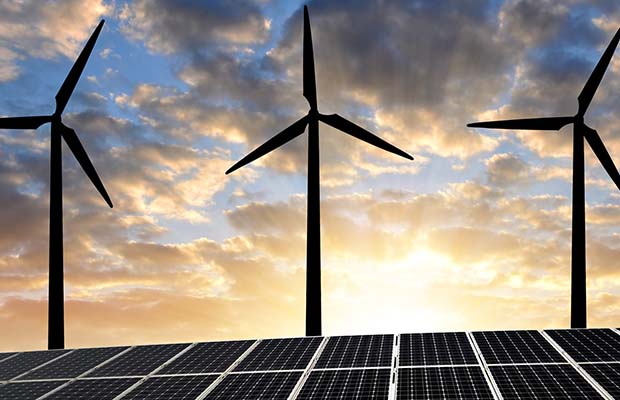 In the report of Nationally Determined Contributions (NDCs) submitted to the United Nations Framework Convention on Climate Change (UNFCCC) under Paris Climate Agreement, India has claimed of achieving new target of about 40 percent cumulative electric power installed capacity from non-fossil fuel based green energy resources by 2030.

The report also mentioned about the other initiatives taken by the Indian Government including establishing National Solar Mission and announcing target of installing 175 GW of renewable energy capacity by 2022 for increasing share of carbon free energy in the energy mix.

The Ministry of New and Renewable Energy also demonstrates special confidence in achieving the 175 GW target by 2022.

Replying to a question in the current monsoon session of Lok Sabha, Union Minister of State for Power and New & Renewable Energy, R K Singh reiterated all the new green energy achievements under National Solar Mission of the Government.

As per recent statements, the present installed renewables capacity includes around 34,145 MW of wind, 21,651 MW of solar, 4,486 MW of small hydro and 9,502 Mw of biomass based power capacity.