The growth of the solar freezer market can be attributed to the increased focus on reducing carbon emissions. The energy sector accounts for nearly 40% of global CO₂ emissions. 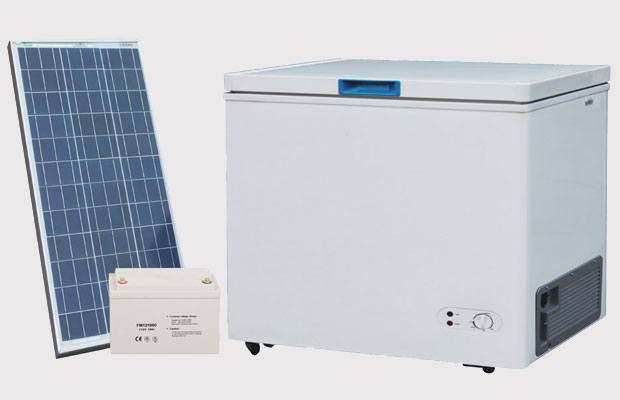 The global solar freezer market is expected to grow at a CAGR of more than 10 percent during the forecast period. The growth of the market can be attributed to the increased focus on reducing carbon emissions. The energy sector accounts for nearly 40% of global CO₂ emissions. As a result, several countries are emphasizing the use of renewable energy sources for power generation.

Solar direct drive (SDD) refrigeration is a more sustainable and reliable option that is adopted to improve cold chain refrigeration management and optimization in areas with unreliable power supply. SDDs address some of the challenges of alternative technologies, which include high maintenance requirements, recurring costs, as well as availability of reliable power supply.

“Although, there is an increase in adoption of SDD-based solar freezers across various applications, vendors in the market are focusing on providing SDD solar freezers chiefly for medical applications. UNICEF and partners support the scale-up and access to essential cold chain technologies to meet increased cold chain requirements, driven by new vaccine introductions and efforts to modernize existing cold chain infrastructure,” says Neelesh Prakash Singh, a lead analyst at Technavio for power research.

Conventional electricity sources are increasingly being replaced by solar power, especially off-grid solar power. An off-grid or standalone status is conferred when the solar PV system is not connected to the utility grid and is producing enough electricity to fulfill the operating demand of the integrated system. This PV system will generally have a battery bank to store excess electricity for use when needed.

Solar freezers and refrigerators are among the recent technologies gaining currency. A solar-powered refrigerator runs on electricity generated from the sun. The cooler operates with a compressor powered directly from sunlight. The refrigerator stores thermal energy in ice and a thermostat maintains the temperature within the required limits.

The recent trend in the global solar freezer market is the advent of integrated hybrid of SDD technology and battery-powered solar freezers. The advantages of a hybrid system include accessibility and operation from any location, irrespective of the availability of power supply or not. The savings from hybrid system use will be considerably less than an SDD refrigerator/freezer.

“The solar panel powering this hybrid refrigeration unit is significantly oversized; thus, the battery is fully charged in a matter of a few hours early in the day. Excess power could then be used to power a second battery, which could be used for lights or cell phone charging. Vendors in the market have already started offering hybrid solar freezers. A notable example is the Sun Frost FRH-3 that has a SDD freezer and a battery-powered refrigerator,” says Neelesh.