Asian energy producers including Petronas of Malaysia, Masdar and Singapore’s Sembcorp are in separate discussions to acquire a minority stake in Hero Future Energies 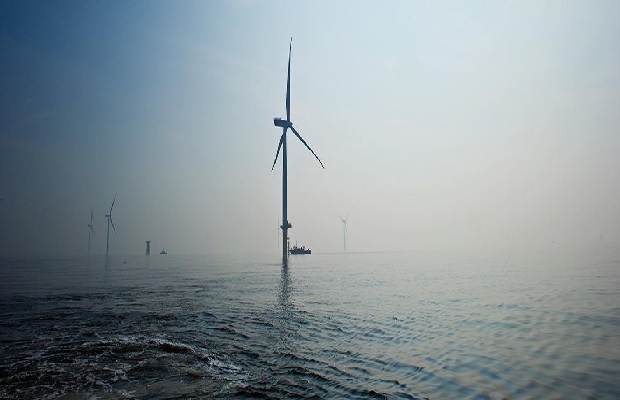 Abu Dhabi’s Masdar Clean Energy has thrown its hat into the ring  for a minority stake in Hero Future Energies. It has entered into exclusive talks to acquire a 30-35% stake in Hero Future Energies. The renewable energy arm of the Munjal family’s Hero Group has been looking for a strategic investor to back the company’s expansion into global markets. It targets raising $300-350 million from the stake sale at a valuation of over a billion dollars, two people aware of the development said to ET. JP Morgan is advising the company in the stake sale process.

Asian energy producers including Petroliam Nasional Berhad (Petronas) of Malaysia, Masdar and Singapore’s Sembcorp are in separate discussions to acquire a minority stake in Hero Future Energies, ET had reported in October.

Started in 2012, Hero Future Energies is led by Rahul Munjal, in which International Finance Corp., the private sector investment arm of the World Bank, invested $125 million for a minority stake in Hero Future energies.

Hero Future has 1,200 MW of installed solar and wind power, with 500 MW being built and 300 MW in the pipeline. The company has a presence in 10 Indian states across wind, grid-connected solar and rooftop solar projects and plans to build a portfolio of 3.5 GW by 2022.

Hero Future is considering expanding into markets in South East Asia and Africa and plans to rope in a global player with the expertise, said one person.

Masdar, wholly owned by Mubadala Investment Company, the strategic investment company of the government of Abu Dhabi, is also on an acquisition spree, targeting new markets. Masdar’s renewable energy projects are located in Dubai in UAE, Jordan, Mauritania, Egypt, Morocco, the UK, Serbia and Spain. Masdar has invested about $2.7 billion in projects globally over the past 10 years, delivering more than 1.3 GW of solar power and 1.4 GW of wind energy annually.

Interest in players in India has gone up again recently, after the industry seems to have stabilised again, after some volatility due to currency fluctuations and confusion over the safeguard duties imposed by the government.  However, with major moves like the IPO plans of Renew Power still in limbo, the industry is still feeling the cost pressure of the low bids tenders in 2018 attracted, and valuations are bound to be affected too.

For international firms, what might attract them still is the strong domestic market in India, and of course, the well known competencies Indian layers are increasingly developing thanks to the work they have done on larger scale projects now. The two together have usually been the best combination for global interest in India across sectors, and the solar sector should be no exception.