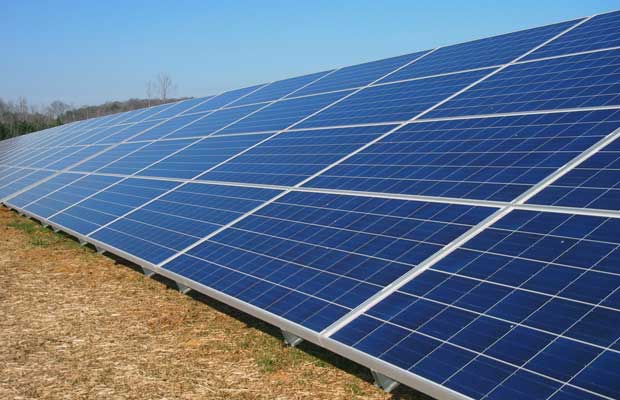 New Software for Solar Power Billing will be used from May in Haryana owing to the glitches in net meters.

Haryana Renewable Energy Department (HAREDA) has announced that the billing software as per guidelines of the 2014 solar power plant scheme is now ready. The decision to develop new billing software comes amid complaints that consumers were not getting the rebate mandated according to the solar power policy scheme, owing to glitches in ‘net’ meters.

Dakshin Haryana Bijli Vitran Nigam’s Superintendent Engineer, Naveen Verma told TOI that power bills for the next cycle will be generated through the software. He also told the publication. Further, a HAREDA official said training sessions have been arranged for field staff.

Gurgaon additional deputy commissioner Vinay Pratap Singh, Chief Project Officer of the New and Renewable Energy Department told the publication that they have taken two months to effect the change along with DHBVN, which has now started generating computerized bills. He also said that the department has trained the DHBVN field staff, but more sessions will be held if needed.

The state government announced its grid-connected solar power plant scheme in 2014, making it mandatory for consumers living on plots with area up to 500 sq yd to install solar panels, for which the state would award them “bountiful” subsidy. The same policy was made mandatory for schools, malls, hotels and industrial units. Under Haryana renewable energy guidelines, domestic consumers can avail of Re 1 incentive per unit of solar power generated. The figure for industrial consumers is 25 paisa per unit.