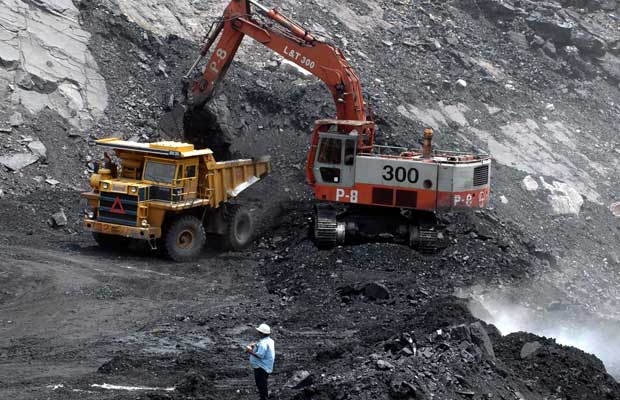 Green technology comes at a price and India can play a pivotal role in breaking the “green curse” by persuading South Asian countries to adopt sustainable practices in mining critical minerals needed for solar power devices and the like, according to a new study.

Researchers, including Salim H. Ali from the University of Delaware, published a study recently to discuss how the global revolution to develop green, or low-carbon technology, could be at risk unless new international agreements are put in place to ensure a sustainable supply of rare minerals and metals. “Many countries are now stricken with the ‘green curse’,” Ali told reporters.

“Green curse” refers to a situation when a country’s increased investment in renewable energy, such as solar and wind power, generates a new set of resource and energy-related violent conflicts, he said.

The study, published in the journal Science, explained it further.

Mining for copper, needed for electric wires and circuits and thin-film solar cells, and mining for lithium used in batteries, has been criticised in Chile for depleting local groundwater resources across the Atacama Desert, destroying fragile ecosystems, and converting meadows and lagoons into salt flats, the researchers wrote, citing an example.

“Metals and minerals are needed for a low-carbon transition. But the current methods used for extracting them are dangerous and damaging to both the environment and surrounding communities,” study co-author Benjamin Sovacool from the University of Sussex in the UK told.

According to Ali, countries like India should look at more sustainable mining models. “Mining is still done using old outdated models in many low- and middle-income countries,” he added.

In his view, India is well-positioned to drive policies and new conversations as the leader of the International Solar Alliance (ISA), a coalition of 121 countries initiated by India in 2015 to work for efficient exploitation of solar energy to reduce dependence on fossil fuels. The demand for materials and metals used to build low-carbon technology may grow immensely in the next few decades, the study noted.

“We are not creating a negative outlook, but stating that there is an opportunity for making mining for these minerals more responsible. The projected increase in demand could be potentially good news for a country like India but it should be handled with care,” Ali explained.

According to scientists, the amount of cobalt, copper, lithium, cadmium, and rare earth elements needed for low-carbon technologies like solar photovoltaic cells, electric vehicle (EV) motors and batteries, wind turbines, and nuclear reactors will grow at a rapid pace in the upcoming years. Materials used in electric vehicles (EVs), for instance, may grow in demand by 87,000 percent, 1,000 percent for wind power, and 3,000 percent for solar cells from 2015 to 2060.

According to Ali, current mining operations in India are largely domestic, and mostly involve the extraction of energy-minerals including coal, oil, and natural gas by Indian players like Vedanta Resources Limited and Adani Group. As a result, mining in India is not getting enough foreign attention, he said.