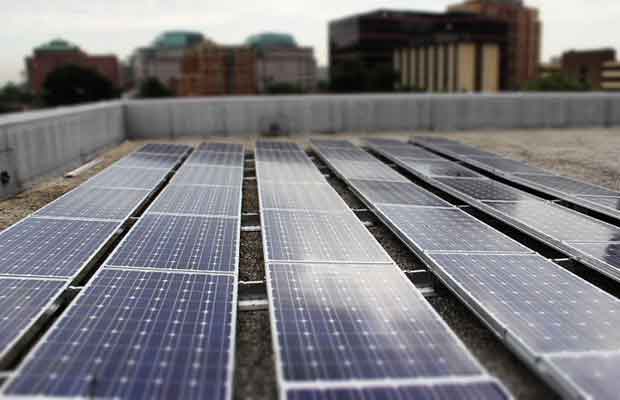 In order to make college campuses self-sufficient in power generation, the state higher education department has been planning to install solar panels in all universities, government engineering colleges and polytechnics and a few of the government colleges under its jurisdiction.

As per the direction from education minister C Raveendranath, these educational institutions will have to submit master plans for solar panel projects in their respective campuses within a month. Among the government colleges chosen as part of the first phase of project are: University College, Thiruvananthapuram, Maharaja’s College, Ernakulam, Victoria College, Palakkad and Brennen College, Thalassery.

“It’s a first-of its-kind initiative by the higher education department and these institutions have been chosen on the basis of their competency in implementing such projects,“ said a department official. However, the universities and the colleges already have a successful model in the state- Sree Sankaracharya University of Sanskrit in Kochi, which had installed a solar plant to meet its power requirements.

Rooftop solar panel projects would be suitable for these campuses, the official pointed out, as it can go well with the roof types of the buildings. “Once implemented, the campuses can get uninterrupted supply of power, besides doing their bit for the environment,’’ he said.

Tapping into solar energy for power requirements would also mean a huge cut on electricity bills for these institutions. Nowadays, it’s almost impossible for educational institutions to function without various power consuming gadgets ranging from computers to home theatres. The ministry of new and renewable energy has already requested all central government ministries and state government departments and schools to take up rooftop solar power systems.

The state would be relying on funds from the Rashtriya Uchchatar Shiksha Abhiyan (RUSA), the centrally-sponsored scheme, which also provides infrastructural support to universities and colleges for implementing the project.