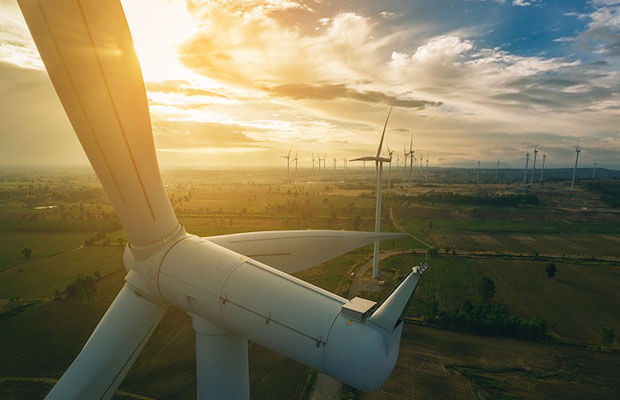 EDP Renováveis, (EDPR), a global leader in the renewable energy sector and one of the world’s largest wind energy producers, has secured a Power Purchase Agreement (PPA) to sell the energy produced by a 100 MW wind farm project in Mexico. The contract is set in USD and for a 15-year minimum period.

The wind farm project, which is expected to begin operations in 2021, is located in a region with a strong wind resource in Mexico and has an expected load factor above 40 percent.

This announcement is in line with the firm’s commitment to the Mexican market -where the company has an installed capacity of 200 MW and forms an integral part of its business plan for the wider Latin American region.

The company is present in Brazil, where it has an installed capacity of 467 MW, in addition to various projects in the pipeline, and in Colombia, where it is developing two facilities with a combined capacity of 492 MW, due to enter service in 2022.

With this new agreement, the company has now contracted more than 50 percent of the ~7.0 GW targeted global capacity build-out for the 2019-2022 period, as communicated in the Strategic Update on March 12, 2019.

In July, we reported that EDPR, through its subsidiary EDP Renováveis Brasil, S.A., had secured a 20-year private Power Purchase Agreement (PPA), to sell the energy to be produced by Monte Verde VI and Boqueirão I-II wind farms in Brazil.

The wind onshore projects, both located in the Brazilian State of Rio Grande do Norte, have a total capacity of 126 MW and the start of operations expected for 2022.

In August, the company had announced that it has, through its fully owned subsidiary EDP Renewables North America LLC, reached an agreement on a 20-year Power Purchase Agreement (PPA), with San José Clean Energy, to sell 100 MW of solar energy and 10 MW of energy storage from the Sonrisa Solar Park in California.

In June, the company had secured its first 20-year PPA with East Bay Community Energy (EBCE), to sell 100 MW of solar energy and 30 MW of energy storage from the California-based Solar Park.